Generally considered the culprit behind fixing the 1919 World Series, infamous New York City mob boss and gambler Arnold Rothstein is suggested by many to have fixed the 1921 race that his horse won. The filly Prudery was the early favorite at 1-4 odds, and Rothstein entered his colt, Sporting Blood, which had 5-2 odds of winning. Rothstein learned Prudery had gone off her feed in the days leading up to the Travers Stakes and another horse, Grey Lag, had been entered and made the favorite over Prudery. The odds on Rothstein’s horse went up to 3-1, and he laid a $150,00 wager. Grey Lag inexplicably was scratched just before the race started, and Rothstein’s horse overtook Prudery to win, giving Rothstein a more than $500,000 payday between the purse and his gambling winnings. 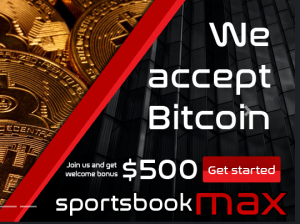 More Ways to make money as a horse racer

What is your story going to be?

Let me show you 5 more ways to make money with your horse racing website and picks. [read more..]

We made RPM's mail catalog into a live website so he could sell his horse racing systems and products on the web, see the live result [read more..]

West Coast Racing Came to me with a website that was hard to update, and we converted it to WordPress CMS so their staff could make quick changes to packages and content with just a few clicks! [read more..]

Pete came to me with his horse racing class and constancy formula that he had to figure with pen and paper and it took hours for Pete to find horse's that finish in the money. [read more..] 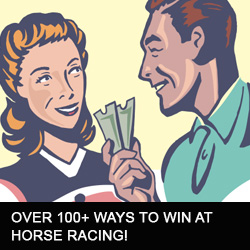